Startseite / Filme / It's So Easy and Other Lies 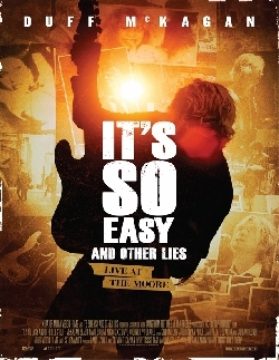 It's So Easy and Other Lies

GUNS N' ROSES became the ultimate icons of SEX, DRUGS AND ROCK AND ROLL, causing pandemonium in their wake. Follow founding member and bassist Michael "Duff" McKagan through his journey with interviews from many of the people who were there for this wild ride, including a constellation of rock stars who rose to fame along side him, and the people who inspired him to overcome his addictions.