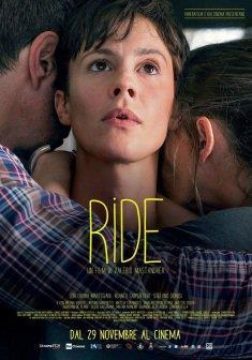 A woman and her ten-year-old son deal, in their own way, with the death of the husband/father, who died at the factory where he worked, while all around them the anticipation and concentration grow as everyone awaits the day of the funeral. The surprising first film directed by Valerio Mastandrea, a spaced-out and original drama, recounted like a comedy, which changes focus and register and toys with naturalism and surrealism. Laughter and emotion, no tricks or facile shortcuts.