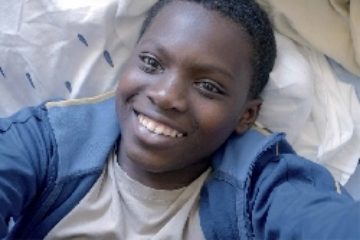 Adama lives alone with his blood mother in a run-down one-bedroom apartment in the projects. Separated from his six half-brothers and sisters, Adama has had to change neighbourhoods and middle schools. As he wonders why his father so seldom comes to see them and he watches his mother wear herself out on temp job night-shifts, his already low grades and participation at school plunge. When the police raid his new housing block for drugs and Mamadou, a sixth-grader he is supposed to be mentoring, discovers a block of hash, Adama locates an empty storage space in the basement of the middle school and improvises as a dealer. His main goal: to buy his mother a new washing machine.