Startseite / Filme / Let Her Out 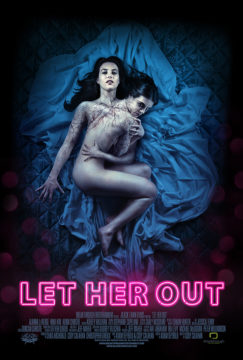