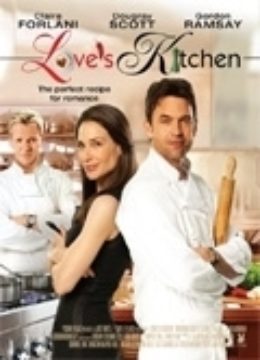 Rob Haley (Dougray Scott), a talented chef and restaurateur in London, is grief-stricken when his loses his wife. After a not-so-positive review from a food critic, and an inspirational chat from his old friend and world famous chef Gordon Ramsay (himself), Rob decides to buy an old run-down country pub and turn it into a gourmet eatery. His decadent dessert trifle catches the eye – and taste – of Kate Templeton (Claire Forlani). Rob and Kate both soon discover that the recipe for true happiness is a pinch of teamwork and a whole lot of love.