Startseite / Filme / Max Magician and the Legend of the Rings 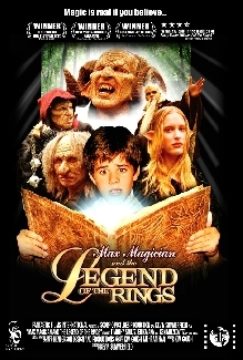