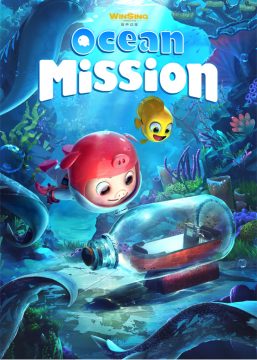 The Agent Team releases a mission of searching for a dangerous weapon lost in the vast sea. The Star Agent, GG Bond, volunteers to take up the task alone. But, he seriously suffered from PTSD that he can not move at all if he hears the sounds similar to the alarm of low-oxygen, which would make him retrospect his failure in a fire emergency mission due to an unexpected lack of oxygen in his mask. In this journey, he meets Noah who is devoted to looking for his brother. They go through all the difficulties together. He is so impressed by Noah’s persistence and courage that he starts trying to overcome his own psycho-obstacle…