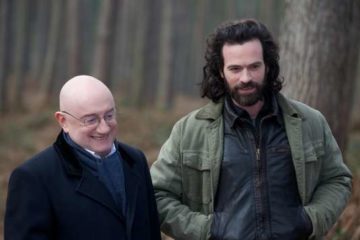 Jacques lives in a small town that has been going downhill ever since the last crisis. When the factory where he works closes down, it is the beginning of the end for him: his girlfriend Cathie leaves him and he finds himself struggling while waiting for better days that may never come.

One day, Andre Gardot, a local bookmaker whom Jacques knows for having participated in a few of his illegal poker games, turns up. Gardot offers him a job: to take care of the murder of his wife for 20,000 euros. After hesitating briefly, Jacques accepts...