Startseite / Filme / Once Upon A Time In Uganda 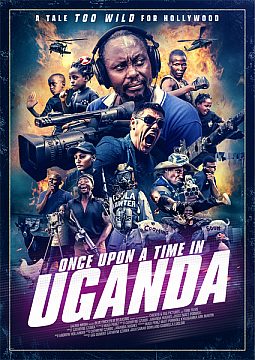 Once Upon A Time In Uganda

Set in Uganda, this documentary follows two men from opposite sides of the world who come together over a shared love for Chuck Norris. Isaac, a former brick maker, decides to pick up a camera and start shooting his own ‘80s inspired action epics, and Alan, a film nerd from New York gives up his life in America to join forces with Isaac after seeing a trailer for one of his films online. The pair end up finding internet fame with their work from ‘Wakaliwood’.