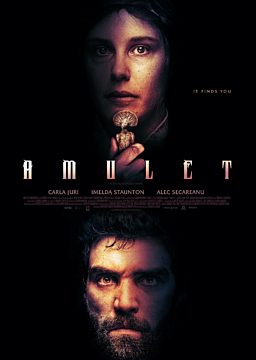 A young man is brought to a dilapidated house in order to care for a woman and her elderly, dying mother. Falling in love with the younger woman, he begins to suspect she is enslaved to a demon, and resolves to fight the creature and rescue the woman he loves…but all is not what it seems.