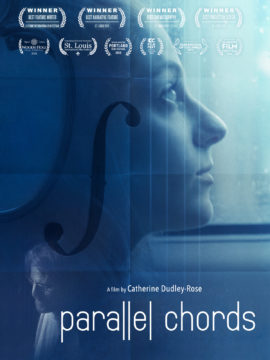 Jaqueline Archer is an imaginative young creative interested in what the world has to offer. At a young age, she forms a bond with her concert pianist father and the two begin a musical journey that turns into a complex relationship. Once at the top of his career, performing in the greatest halls in the world, Lawrence Archer is now losing the feeling in his hands and losing the grasp of music. At the same time, his daughter is becoming a woman and wants to explore things other than classical music, and outside the nightly father-daughter practice. He wants to keep her close, she wants him to be happy, but just like tension on a string… too much pressure and the string may break.