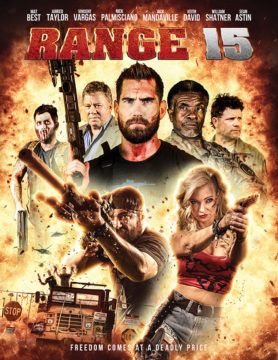 A group of veterans wake up after a night of partying to find out that the zombie apocalypse has spread across the United States. Together, they must fight their way across the country in order to find a cure for the outbreak and restore freedom before it's too late.