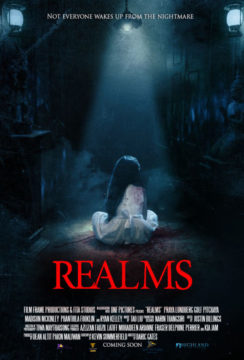 Set against the backdrop of Bangkok, Thailand, after a high-speed police chase leads to an unexpected crash, two Americans bank robbers and their three local hostages take shelter in a mysterious manor in the woods. As the criminals plot their next move and the hostages try to escape, they begin to realize no one is safe from the evil lurking inside the house.