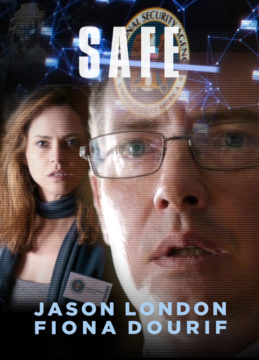 The National Security Agency (NSA) Deputy Director gets a video link: His little baby daughter is kidnapped and she is locked in cage with huge dog who will kill her on a simple command from the kidnapper. The kidnapper’s request is for Director to betray everything he believes in, sells out the the privacy of all US citizens protected by the Agency and make all Agency’s secret operations and policies public. He also has a devious marketing plan since his blackmail and all conversations he has with the Director and his assistants he made available on public media sites. In a race against the clock the NSA Deputy Director has to come up with a genius plan to save his child and at a same time not to betray the privacy of US citizens and secrets of the Agency he works for.