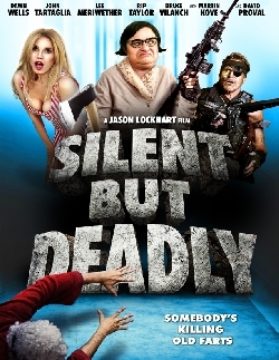 The Lake View Retirement Home: The place people come to live... until they die! There's a killer on the loose, residents are disappearing, there's talk of a ghost, and to top things off, an STD outbreak. As terror rises throughout the building, the fear of who's next and who the killer may be, continues to grow.