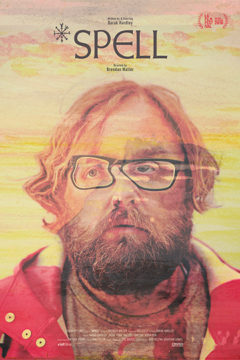 Following the unexpected death of his fiancee, an American illustrator embarks on a soul-searching journey across the isolated Icelandic countryside, only to become drawn into a supernatural world of ancient runes and secrets -- unless it's all in his head.