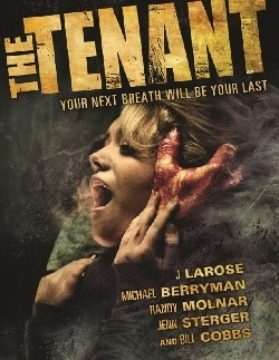 An obsessed doctor tries to cure human deformities through DNA splicing, an obsession that pushes him to experiment on the patients at the Edgewood Asylum. Ignoring his pregnant wife Olivia, she comes to see him one night, when everything goes horribly wrong as Olivia suddenly delivers their twins - One twin is a beautiful baby girl, the other a deformed creature that defies nature.

25 years later, on a dark and stormy night, a van carrying a group of teens from the Roslyn Center for the Deaf breaks down. With a flat tire and freezing temperatures the group seeks shelter in an old abandoned building -- the Edgewood Asylum. Little do they know -

What evil awaits them…