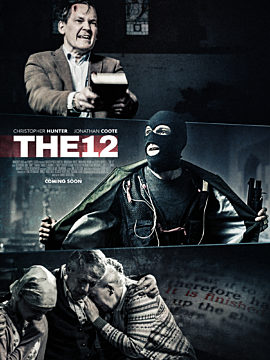 A masked man takes a small church hostage and forces the pastor to deliver a confession to camera, before being killed. But during the course of the siege, the bickering congregation turn on each other, the shooter’s identity is discovered and the pastor escapes.