Startseite / Filme / The Art of Obsession 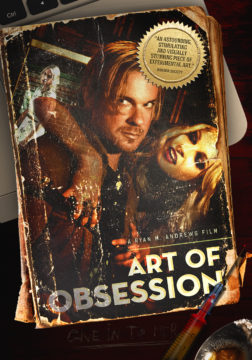