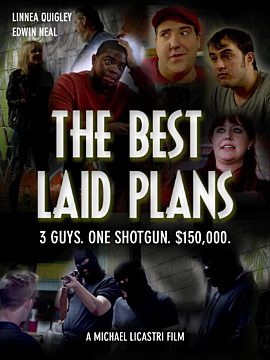 Kevin, Allen, and John are three recent college graduates who, several months after graduation, are still struggling to find work due to the recent economic downturn. When Kevin finds out that

he and his family are about to be evicted from their home, he and his friends attempt to raise the money to save them from this fate, but their initial idea does not go as planned. When they find out that Tommy, an old classmate who is already wealthy, has won the Lotto, they decide to make a last ditch effort and kidnap him for a share of his winnings