Startseite / Filme / The Cavern Club: The Beat Goes On 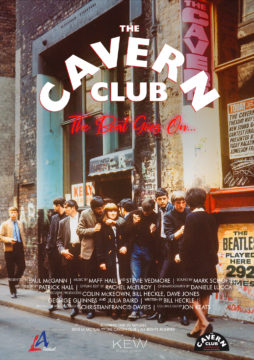 Founded in 1957 by young jazz Aficionado Alan Sytner, who sought to recreate the headiness of his beloved Parisian jazz clubs, and famous for being the place where The Beatles played 292 times, the club survived two closures and was tragically demolished, only to be rebuilt brick-by-brick.

After many highs and lows, the club is back to its former glory, hosting artists like Jessie J, The Arctic Monkeys and Adele. It remains a global brand, a thriving live music venue and a sacred place to the thousands who walk down its famous steps every day.