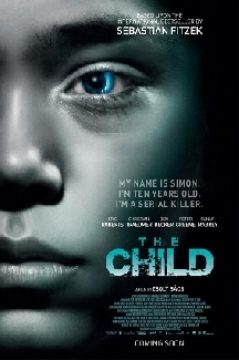 Based on the bestselling novel by Sebastian Fitzek 'The Child'. When Robert Stern agreed to this unusual meeting, he didn't know that he was making a date with death. Even less did he know that death would come into his life on a godforsaken industrial estate, measuring about 4ft 5ins, wearing trainers and smiling. It is as though someone hit defense lawyer Robert Stern over the head when he sees who the mysterious client is whom he is to meet on this remote and derelict industrial estate: Simon, a ten-year old boy, fragile, terminally ill - and firmly convinced that in a former life he was a murderer. But Robert Stern's mystification turns into horror and bewilderment, when in the cellar Simon has described he actually finds human remains: a skeleton, its skull split with an axe. And this is only the beginning. For not only does Simon tell him about other victims from years ago, but the present soon becomes murderous, too...