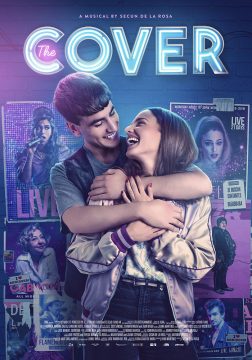 Dani is a young man dealing with a paralysing internal conflict: he would love to be an artist but he is afraid of failing, like his father, and also suffers when he thinks that he may be just another average soul, like his grandfather. To avoid taking a chance, he hides behind the excuse of respecting his authenticity. One summer, between his bartending work and the nights out with his friends, he meets Sandra, who will introduce him to the struggle of anonymous artists, to love and to the true meaning of not being just another average soul.