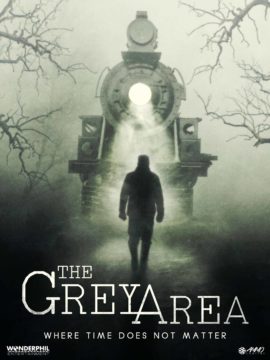 This Twilight Zone(ish) movie is compiled of six short episodes.

Episode 1: A businessman is stranded on a train that travels through time -- yet no one seems to know or care where it’s taking them.

Episode 2: A first date. But she is not what it seems.

Episode 3: A salesman doesn’t realize he’s stranded between Life and Death – but he’s about to find out.

Episode 4: Agent Denson thinks he’s on Earth but will soon see something that changes his mind.

Episode 5: Suburbs from hell. People live in a world that repeats itself every day but one man sees another side… for now.

Episode 6: A cowboy is unsure what is reality and what is his drunken imagination, unsure if he’s dead or alive, but will soon learn the unfortunate truth.