Startseite / Filme / The Knight of Shadows: Between Yin and Yang 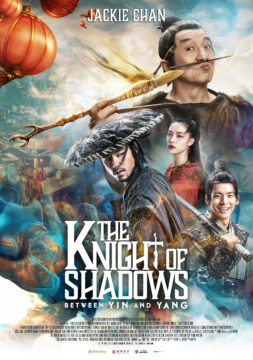