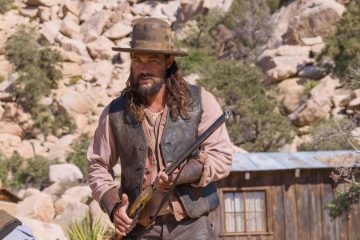 In the days of the old west, a young Native American is forbidden to be with his lover, the daughter of the tribal chief. In a fatal confrontation, the young native accidentally shoots the father.

With the sheriff’s armed mounted posse and two Native American trackers on their tail, the couple flees to the Mohave desert.