Startseite / Filme / The Lunnis and the Great Fairy Tale Adventures 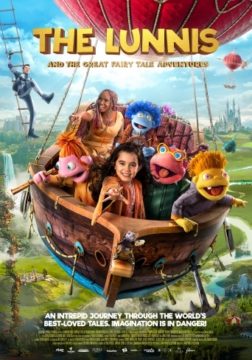