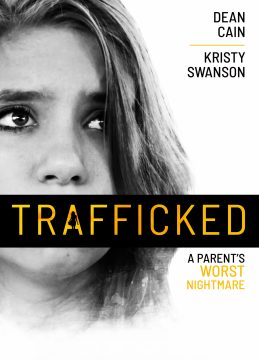 The story of Allison Riley (Sophie Bolen), a beautiful young girl with a bright future and a dream of becoming a veterinarian. On the eve of her 16th birthday, she sneaks out of her house to meet a handsome boy she met online and disappears. Her parents Joanna (Kristy Swanson) and Case (Mark Boyd) contact the police who assume that Allison is just out with a boyfriend. They reluctantly hire Private Investigator John Belton (Dean Cain) who has a reputation for making his own rules. Belton quickly discovers that Allison had likely been trafficked by a handsome young man she met online, and that he’s on a race against time if the Riley’s hope to see their daughter again.