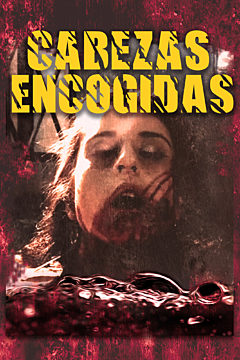 Is a head reduction ritual, where a man captures the soul of the dead, This arouses interest of collectors in the black market, which are willing to pay more than a thousand dollars ($50.000) for each head that is accompanied by his identity card. Thus, begins a massacre, where more than 50 people are murdered and found with their heads missing. Based on real events, we show some of these stories, the impact here is that the intellectual authors of all of these things are still free, so be careful. Next one could be you.