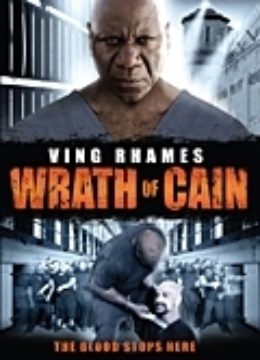 A former kingpin of the streets, Miles “Cain” Skinner is doing life in prison. He is feared and respected among the inmates. When Cain learns that his sentence will be shortened only by brain cancer, his urgency to change his ways goes into overdrive. His only desire is to save his two feuding sons, also inmates, from each other. Warden Dean is the only man that can help Cain with the redemption he seeks, but it comes with a price.