Founded in 2017 as a BIPOC, LatinX , and LGBTQ+ owned and operated studio, Fandomodo is
focused on the development, production and financing of film and television content that tells
the stories that haven’t been told. Fandomodo’s slate of premium film and television properties have been developed with top tier talent in partnership with award winning studios, networks, and media companies including Weta Workshop, Netflix, Relativity Media, National Geographic and the BBC. 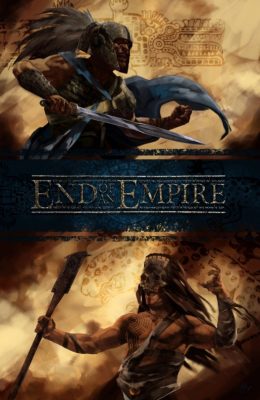 End of an Empire 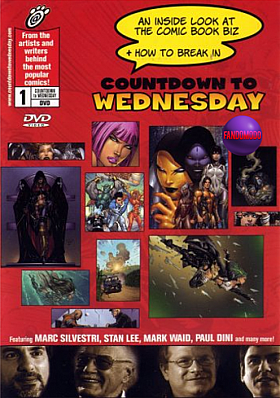