La Página Inicial / Películas / Against All Odds: Surviving the Holocaust 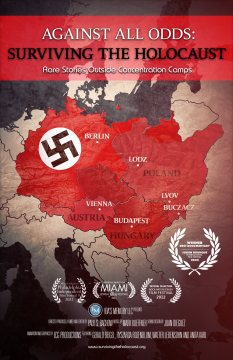