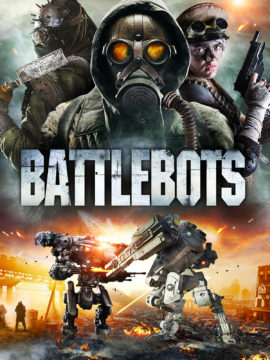 Planet Earth 2039. The super powers of the world have destroyed the major continents with Nuclear warfare. The New Order, a fanatic cult, ruling with a doctrine of militaristic slavery mixed with a pseudo-scientific fixation on large robots, once used by humans to mine the center of the earth Vs. The Fighters, living like scavengers while trying to avoid the death troops of the New Order.