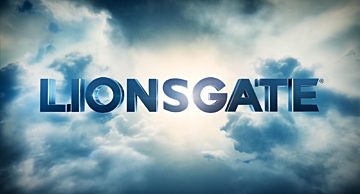 Inspired by true events, BURDEN tells the incredible journey of one man’s most unexpected transformation and redemption through the power of love. BURDEN follows Mike Burden (Garrett Hedlund), an orphan raised by a family with ties to the Ku Klux Klan who breaks away when the girl he’s fallen for urges him to leave for a better life together. As his family and community turn against them with a vengeance, the benevolent Reverend Kennedy (Forest Whitaker) takes Mike, his girlfriend and her son under his wing to show Mike the true meaning of love and acceptance