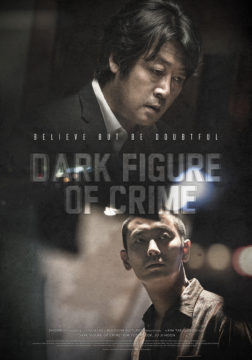 A DANGEROUS TUG OF WAR WITH A PSYCHOPATH BEHIND BARS

Hyung-min (KIM Yoon-seok) is a prominent police detective who lives to solve criminal cases. With the help of an informant, he meets Tae-oh (JU Ji-hoon) who claims that he was hired to kill someone 10 years ago. Just when he is about to confess where he buried the body, another team of police detectives snatch him away for an arrest. A month later, Tae-oh calls Hyung-min from prison and confesses that he actually killed 7 more people and will give him clues if he visits.