La Página Inicial / Películas / Is That You? 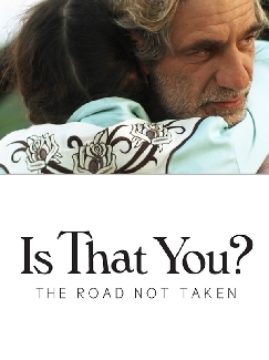 Having just lost his job as a film projectionist, 60 year old Ronnie (well known Israeli actor Alon Aboutboul, “London Has Fallen”, “Dark Knight Rises"), decides to travel from Israel to the US to seek out his long-lost love, Rachel (Suzanne Sadler). Once on the road, he meets Myla (Naruna Kaplan de Macedo), a filmmaker who is making a documentary about the regrets people have, and wants to interview Ronnie and document his trip. The unlikely pair decide to travel together in search of Rachel and to complete Myla’s film.