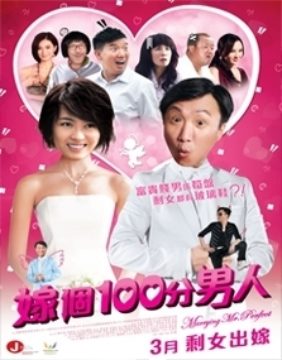 Winnie (Gigi Leung), a Beijing lady in her late twenties, given the rocketing property prices and cannot afford to buy an apartment of her own. Misfortune always strikes twice: Winnie is then abandoned by her boyfriend.
Baby Koo (Ronald Cheng), a rich tycoon in Hong Kong, is ruthless in his business dealings and notorious for being a womanizer. He has bought D.O.G.’s China branch with the aim of selling all its assets and laying off all its employees.
With a hidden identity, Koo ran into Winnie who is emotionally blue. Koo finds that Winnie is the first woman he courts who is not after his money.
Koo decides to lead a “New” life. He then makes a pledge to Winnie that he will be back as a “New” Koo within a year. A year has passed. Winnie returns to Beijing to meet Koo, but to her disappointment, Koo has not shown up……