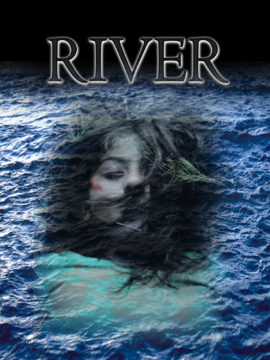 An El Paso detective's life takes a nihilistic turn as he is psychologically and emotionally terrorized by the disappearance of his nine-year-old daughter. His life spirals out of control as he searches theÂ underworld of the notorious border city for clues.Â Â Unexplained visions lead him into the deeperÂ depths of self-destruction while he clings to desperate hopes ofÂ regaining his previous life, his daughter and his sanity.