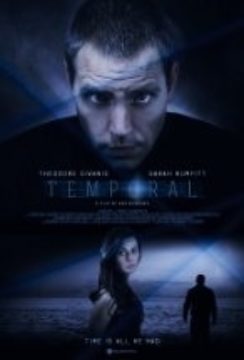 Jake is a survivor, a skill that will be tested. Traumatized by the sudden death of his girlfriend he is torn apart by the savagery of his loss. But a new and very real threat emerges Jake opens a door to a bizarre and surreal journey that leads him to question reality: Has he lost his mind or are his experiences real? After facing a challenge by an enigmatic guide called Evan Jake finds himself in an asylum. As he recaps episodes in his life he struggles with demons from his past brought to life so vividly by his crisis. As Jake struggles to come to terms with his girlfriend's death he fears he will be stuck in time in this alternate reality. Fighting to find a gateway home and helped by a new found love his life journey leads to a revealing conclusion in the pensive psychological drama.