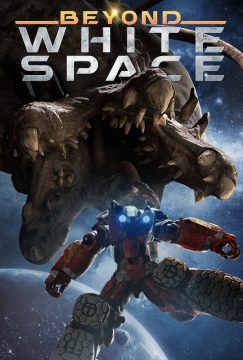 When a deep space fishing vessel is robbed by a gang of space pirates, the Captain makes a daring decision to go after a rare and nearly extinct species. On the hunt, the ship takes as much damage as it gives, but the Captain’s obsession propels them further into space and danger. The crew spins into a downward spiral of mutiny and betrayal on a voyage that takes the ship, and its crew, to what may just be the point of no return…