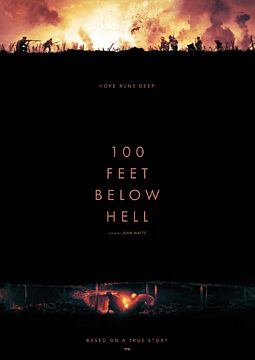 In July 2016 the battle of the Somme began. Within hours 20,000 British soldiers had lost their lives. After months of a stalemate, an audacious plan was formed. To dig a tunnel under no mans land and plant a bomb bigger than the world had ever seen under the German trenches. But the fate of millions lay not in the in the hands of professional soldiers, but a small rag tag of civilian miners for only they have the skills to complete the mission.

Under the disapproving eye of General Haigh, they have but one chance and four weeks until zero hour. History is waiting.