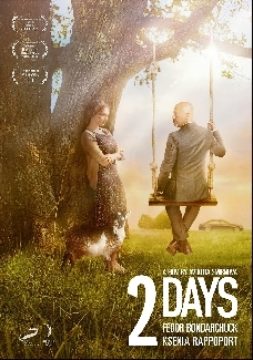 Peter Drozdov, a high-ranking Moscow official, visits the provincial museum of a half-forgotten
Russian classic writer at the request of the region’s governor, who wants to claim that land and build a new residence there. At first Drozdov backs this decision, but his acquaintance with Masha, a young literary critic
who is the museum’s deputy head, changes his view not only on this issue, but also about life in general…