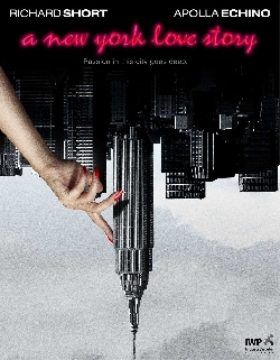 Delphine is a beautiful dancer living in New York who’s exploring some new found relationships in the infamous city. Despite her best intentions to keep things light, Delphine finds herself falling hard for a sexy and charismatic painter. Although smitten with her, The Painter continues an array of sexual relationships, most of which he keeps hidden from her despite confessions of his love for her. Delphine wants to believe that he’s telling her the truth and that he’s whittling his stable of girlfriends down to just one