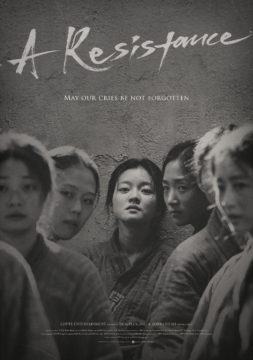 During Japanese colonial rule, YU Gwan-sun is imprisoned for starting the March 1 Movement, a peaceful protest for Korea’s independence. Undaunted, YU unites her fellow inmates to resist Japan. The Japanese security chief senses the resistance, entices an inmate to find out YU Gwan-sun is behind it, then tortures her. Later, Gwan-sun pretends to obey the Japanese while secretly planning another independence protest. This movement spreads beyond prison to the streets, and YU is subjected to merciless torture again. Though she dies two days before she is set to be released, her spirit is more liberated and free than ever.