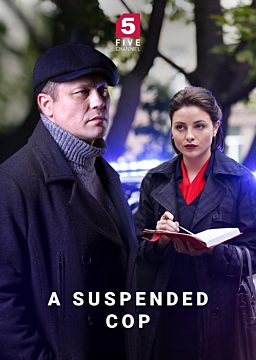 Dmitry Ryzhov is a former agent who served his sentence in a prison camp for abuse of power. He works at Housing & Municipal Service and has no desire to deal with the police. Arina Gordeeva is a police captain and Ryzhov’s probation officer. Businessman Veniamin Voronov, who runs almost all the dives in the city and covers up for many illegal enterprises, wants everyone under his thumb and commissions his ″watch dog″ named Joker to do the dirty work. What sacrifices will Ryzhov have to make in order to win the trust of Gordeeva? Can justice prevail when there is no line between law and crime?