Home / Films / Adults In The Room 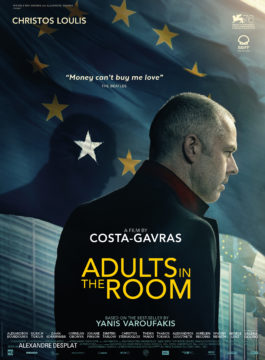