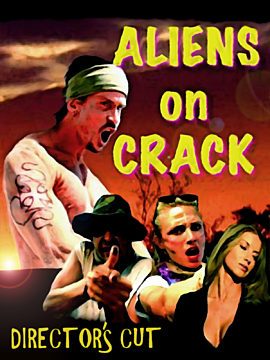 Galactic aliens have populated the world and have addicted mankind and hybrids to the substance, "CRACK". Their plan isn't working out, as, Dakota Schill, a human, is tirelessly working at keeping mankind off of the evil drug, and addicting the aliens to it. Planet Re-hab may be the humans only hope, in this offbeat, and quirky comedy!