Home / Films / All Creatures Here Below 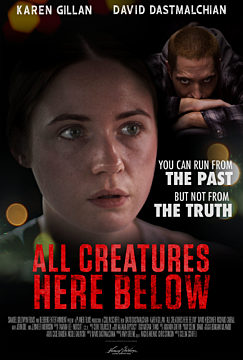