Home / Films / All The Devil's Men 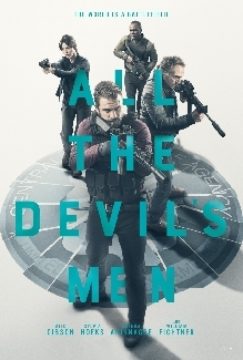 All The Devil's Men

Jack Collins is a former Navy SEAL turned bounty hunter. Battling personal demons, the powers that be think he is becoming a liability so his CIA handler Leigh offers him onelast chance to keep fighting, sending him to London for a job. There he finds himself part of a three man team tasked with hunting down a disavowed CIA operative before he procures a WMD.

They find themselves locked in urban tactical combat. Both sides fight smart and as casualties & betrayal mount on both sides, Collins refuses to be defeated as he battles his way to an explosive climax.