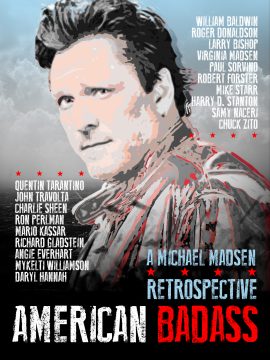 The picture documents Michael’s life story from the Windy City of Chicago all the way to Los Angeles. Skillfully narrated by his family, close friends, costars, directors, and producers who worked with him throughout his illustrious career. As someone who never wanted to be an actor, Michael always found a way to land on his feet, even through hard times, to become one of the most iconic figures in Hollywood today.